* You'll already be familiar with the first Company, which Google snapped up recently for a Cool $1.65 Billion Dollars (U.S)...$2.5 Billion (N.Z). None other than YouTube of course!

" YouTube with 67 employees, will operate as an independent company, Google said. In less than two years, founders Chad Hurley and Steve Chen built YouTube into an internet icon with 34 million monthly US Visitors".

"This is the quick entry for Google into becoming Google TV,"...said Allen Weiner, an analyst at market researcher Gartner Inc in Scottsdale, Arizona." 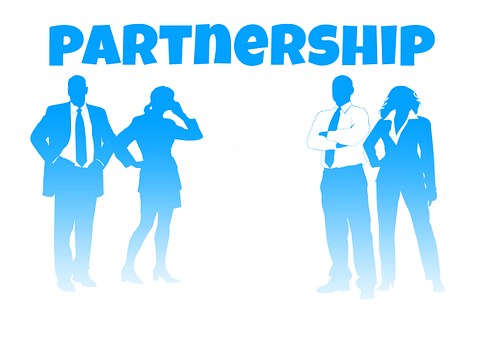 Brett Young
Auckland, Nth Island, New Zealand
From The Desk Of: Brett Young. Welcome to all Community Members. From here you can stay informed of updates to both sites and leave your questions and comments on any topic. We're all for Wealth Accumulation, but our emphasis is on using that to, in turn assist others. Charity begins at home they say! Please...Leave us your Comments. I wish you Success with your Endeavours. Best Wishes, Enjoy...

How Did You Arrive At My Blog?

What Inspired You Most After Reading My Blog?